Radio electronics hobby group is one of the most attended hobby groups at “Rīgas Skolēnu pils”. In the hobby group there are three-level subgroups, where the boys are taught about electric appliance safety and electronic devices, construct different complexity electronic and mechanical constructions, learns the basics of robotics. The students participate very actively in different local, international contests and exhibitions.

Those who want to create different design objects from wood, attend woodcraft and design hobby group. In the hobby group students are taught to create models of insects and dinosaurs, car models, applied art objects, to hollow out different figures, to make spoons, decors, Christmas and Easter decorations, different figures from veneer, to make candlesticks, toys or design objects from wood.

The hobby group of wireless navigated car models is attended by the young people who have preliminary knowledge in work technology and material selection. The young people learn the structure of  car models, model creating and their driving in different competitions and distances.

In the computers’ lab students master theoretical and practical skills for working with computer. Students introduce themselves with different programmes, learn to create web pages, are taught in basics of programming and computer graphics.

In animated cartoon studio the children learn to draw movements, invent film scripts and characters, participate and organize film festivals and competitions. At the end of the school year children make their own or collective animated cartoon film.

Photo hobby group is one of the oldest hobby groups in “Rīgas Skolēnu pils” . The hobby group once was led by very knowledgeable teachers and was attended by gifted students who later became professional photographers.  The classes are carried out in a photo studio which is  equipped according to the requirements of  modern professional environment. The young photographers successfully participate in different contests. 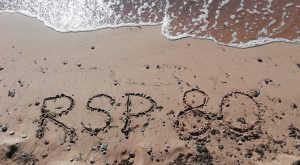 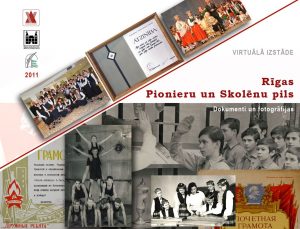